Baby sitters and nursery (By T, parent of A)

It took a lot of discussion but we eventually decided we would simply tell the babysitter what she needed to know to effectively care for our son. The conversation went like this.

'His milk is in the fridge, if you could heat it and give it to him around 8. He should be tired and happy to go straight to sleep afterwards. Our numbers are on the fridge. He will need a nappy change before his milk. He was born with hypospadias which means his wee hole is in a different place. Because of this his genitals look a little unusual, and need a little extra care when cleaning. You just need to make sure you clean all his creases as otherwise he can get sore. We should be back around 11.'

We discussed beforehand and agreed that we felt it appropriate to show her whilst we were there so she had opportunity to ask anything she felt she needed to, which she didn't. By normalising our own explanation our babysitter took it completely in her stride and it has never been a problem. It worked and it is the strategy we would take with future babysitters.

With the babysitter being our 'practice run' on how (and what) we tell people about his condition, I would now feel much more confident in speaking to staff at a nursery. As time has gone on I realise it's just a small part of who he is. It doesn't define him. They need to know about his genitals as much as they need to know what his sleep pattern is, and the toys he likes to play with or the songs he likes to sing. It is a big deal to us, the parents, as we know all that has gone before and all that lies ahead. To nursery he's just a boy who needs a bit of extra care and privacy when having his nappy changed.

(Note from dsdfamilies: parents of girls can also say that clitoris is swollen and that it will settle over time; parents can say: this is something we are discussing with doctors, no need to worry, but kindly respect our child’s privacy. If you project confidence than others will feel confident about this too.) 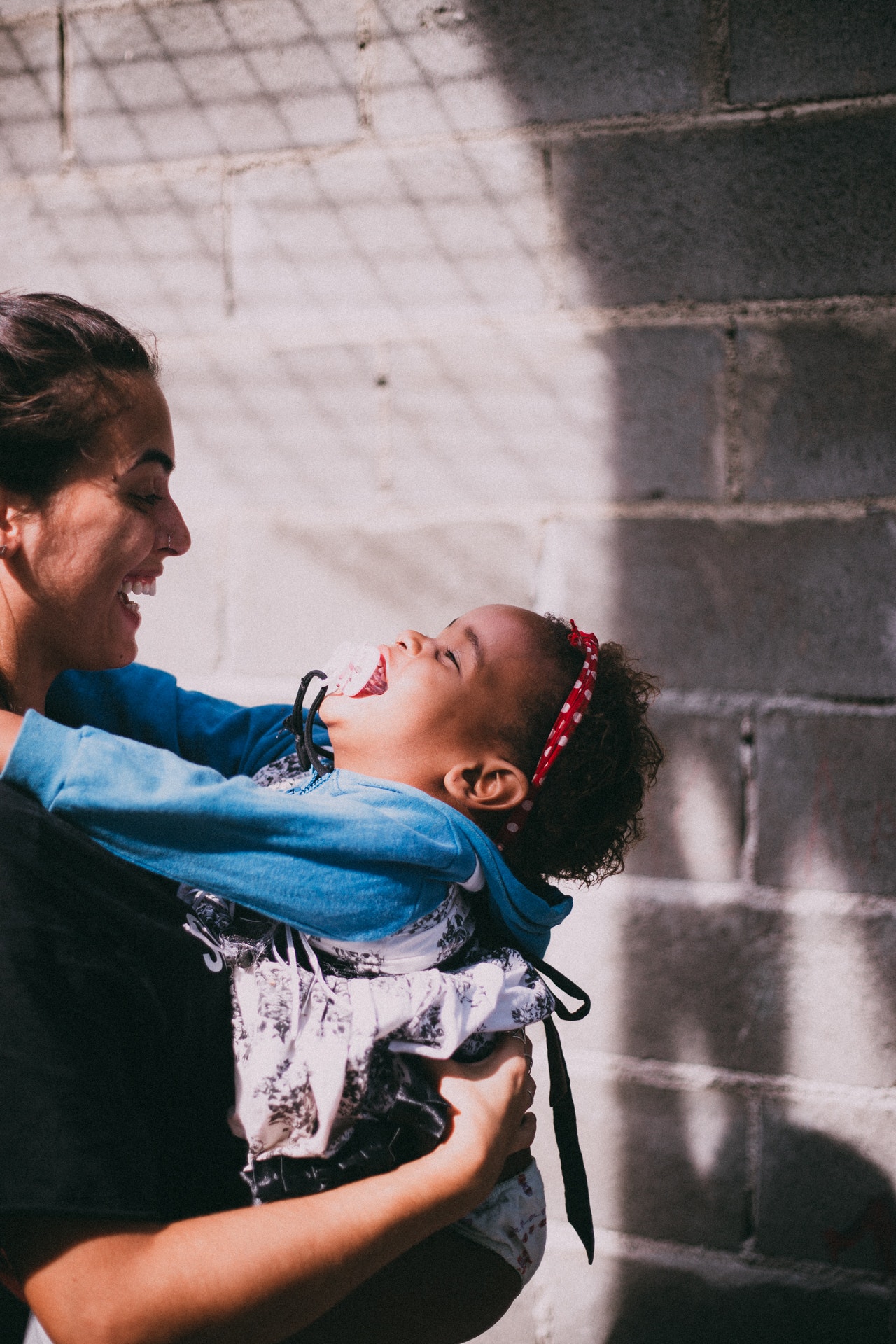